On Sunday, September 3, 2017, the first granturismo of the year 2017, the Quattro Passi, took place in Swiss territory. In the morning, after regrouping the cars and having an excellent breakfast at the EventMore center of Castione, the caravan composed of about 70 supercars of all the most famous car brands, left for the St. Gotthard Pass. After having driven over one of the most famous passes in Europe, the supercars continued their journey along the curves of the Susten Pass and part of the Grimsel Pass, where the snow-covered landscapes framed the first part of the Alpine route. The lunch break took place at the Grimsel Hospiz restaurant, where the participants could enjoy a gourmet menu specially selected for them and enjoy the enchanting location. In the afternoon, the supercars continued over the Grimsel Pass and drove over the Nufenen Pass. After having paraded along the shores of Lake Lugano, the granturismo ended at the Grand Hotel Villa Castagnola, a place where those present, in addition to having enjoyed a delicious and refined standing dinner, were able to see the European preview of the presentation of a supercar of a well-known British brand. 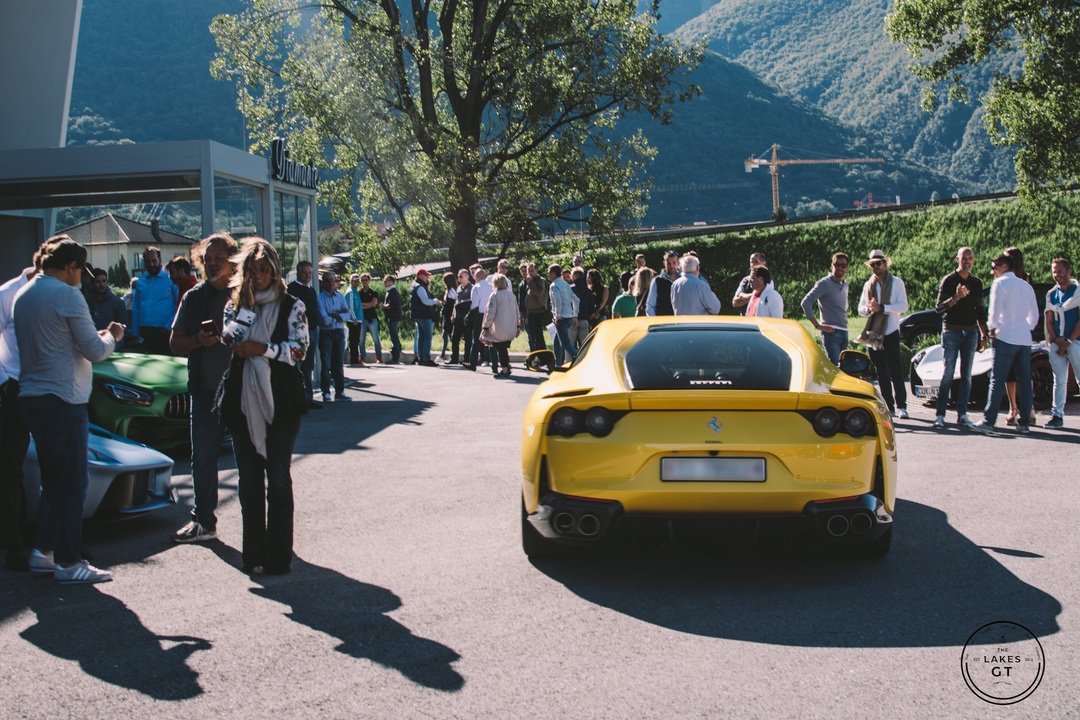 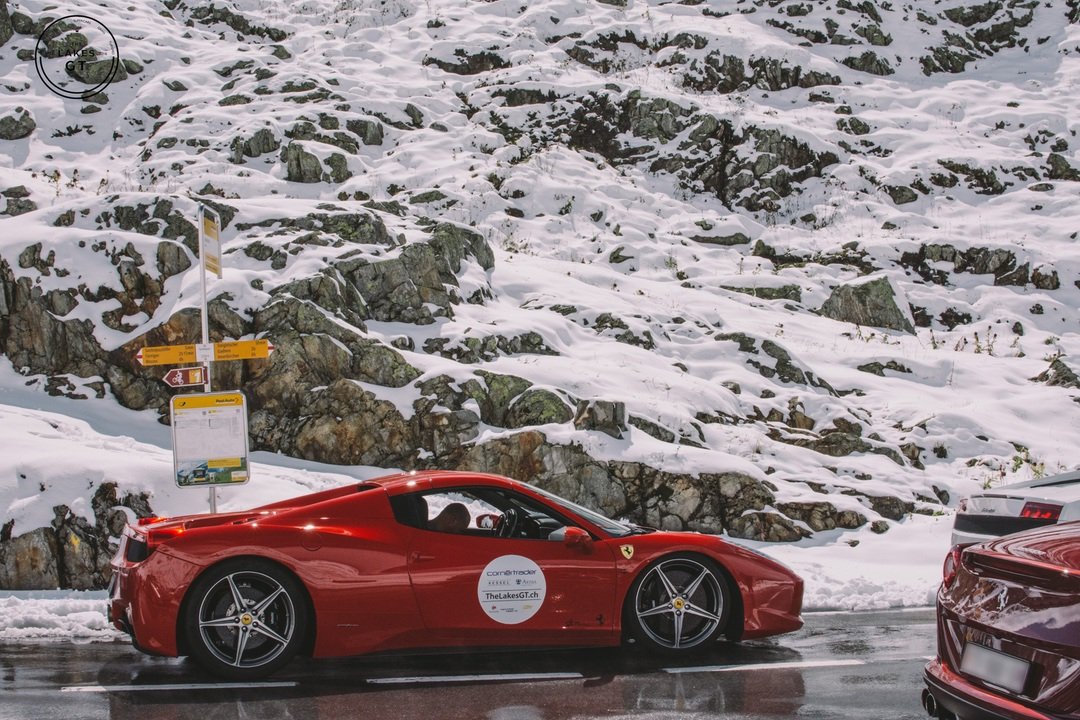 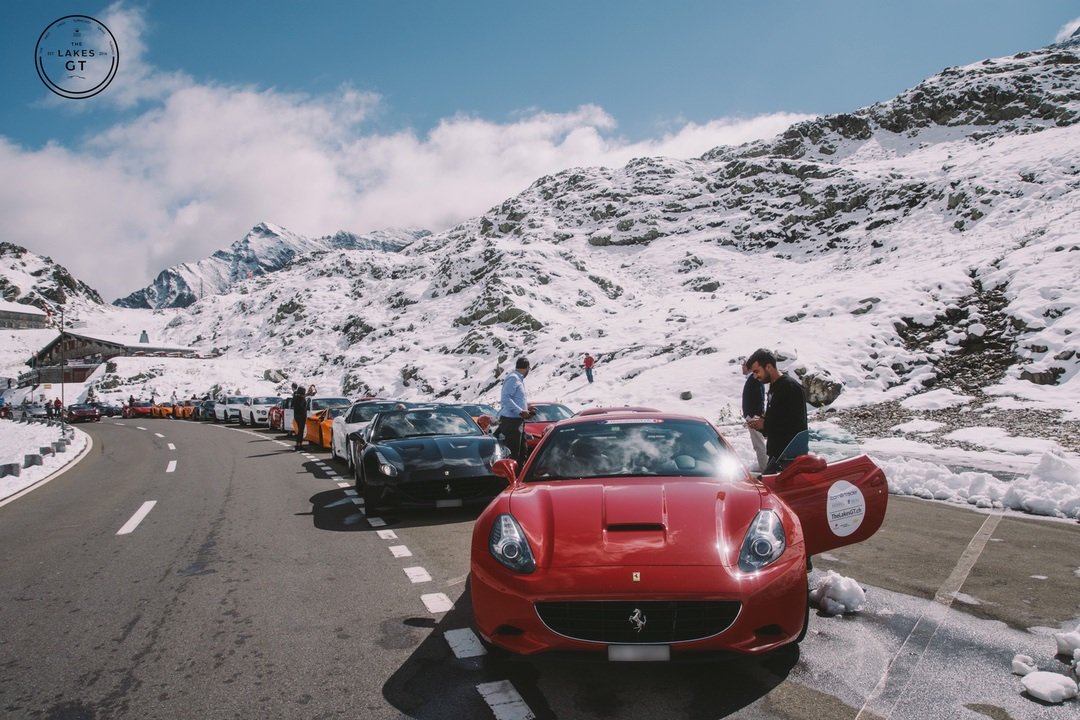 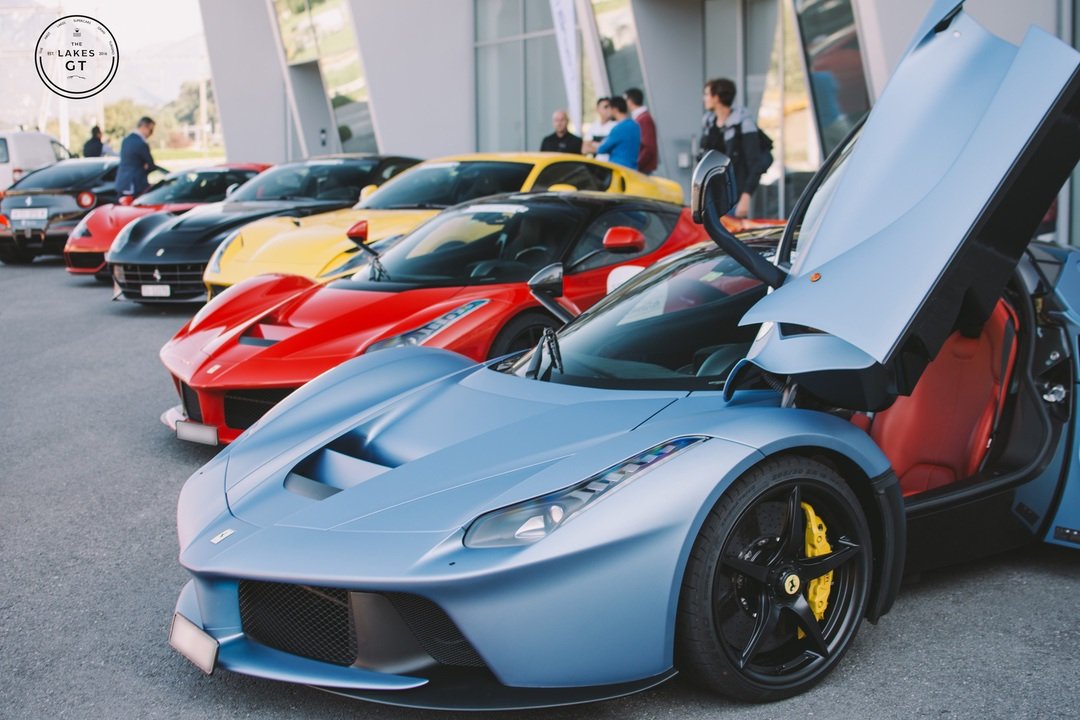 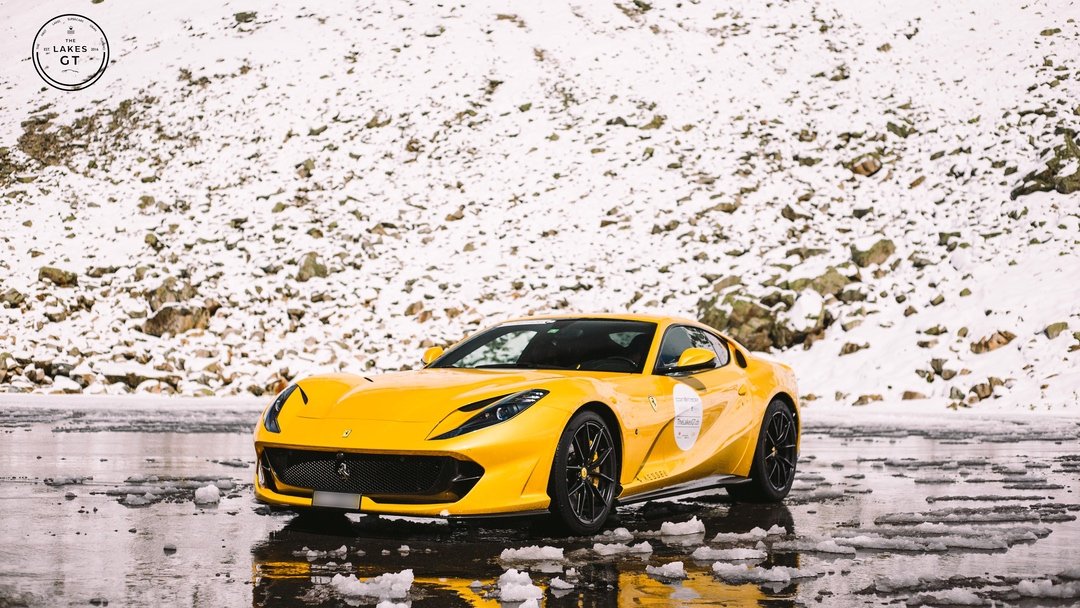 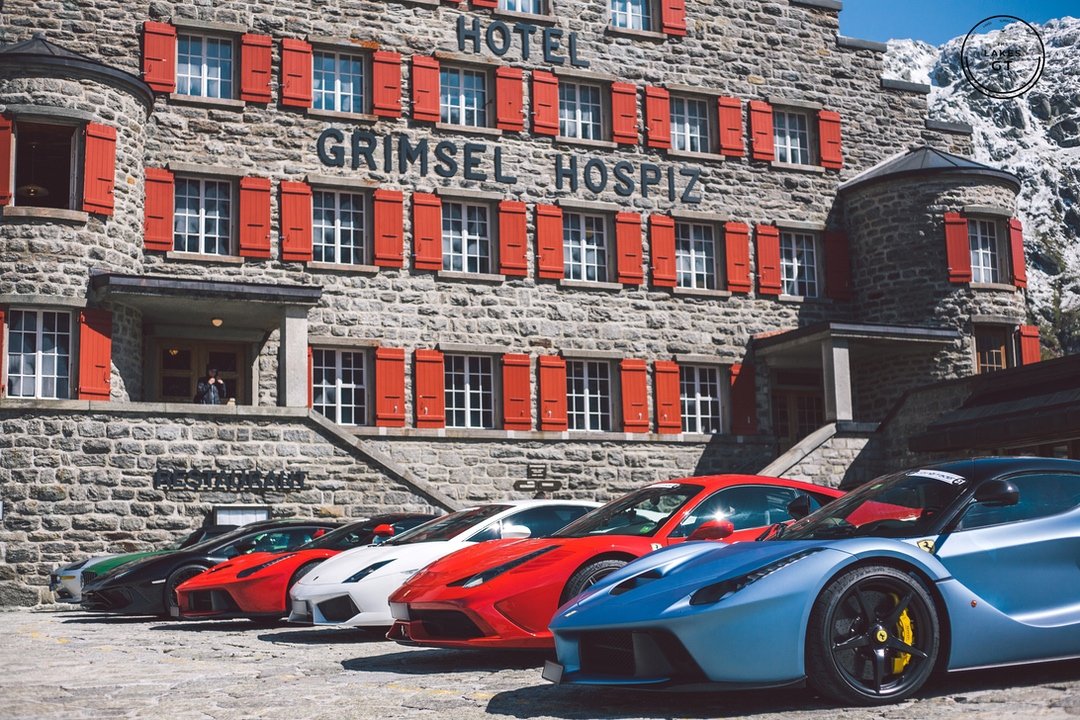 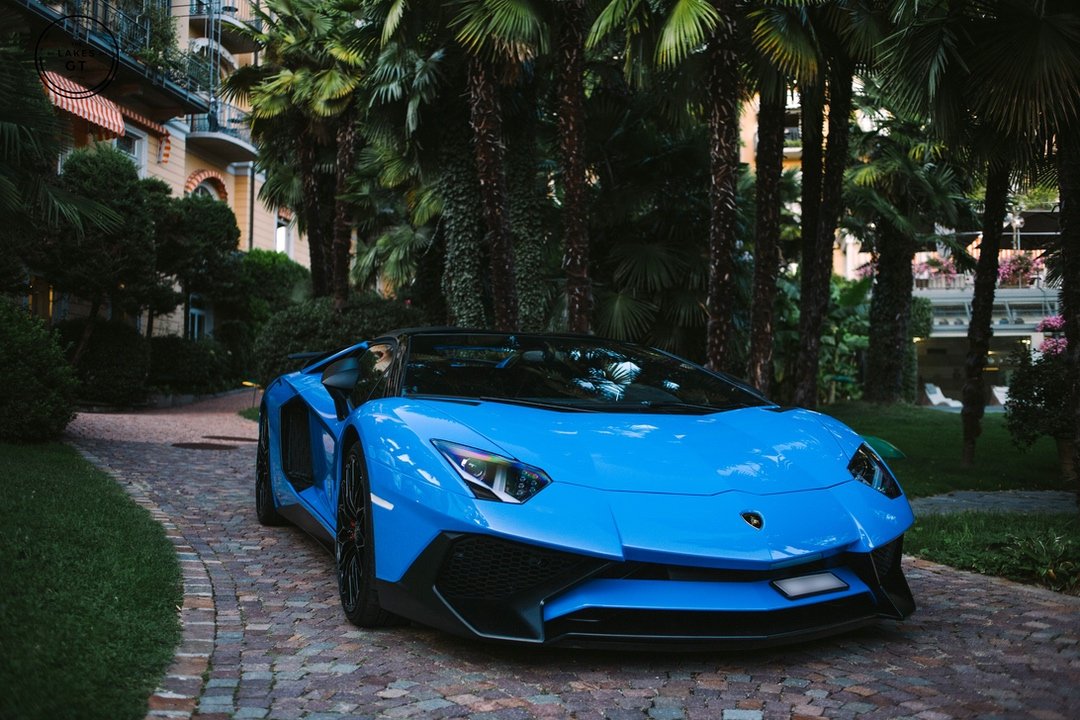 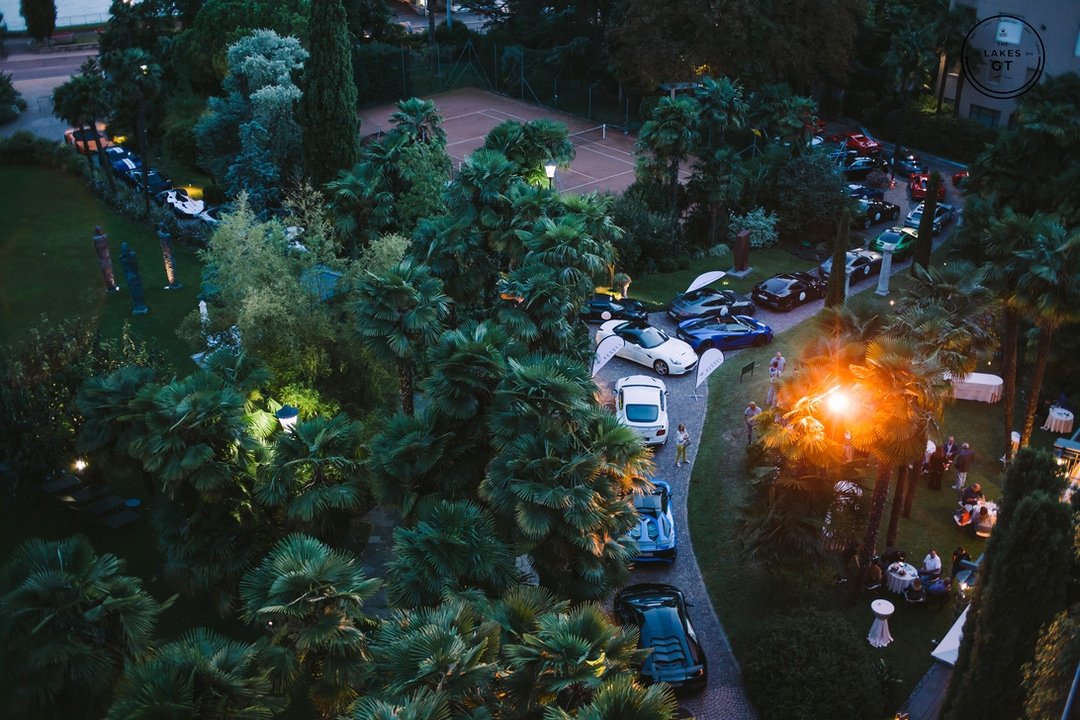